In 2017 it was younger voters who propelled the Labour Party and Jeremy Corbyn to much closer to Theresa May’s Conservatives than many had expected at the start of the campaign. This time around age remains very important as an indicator of voting intention, as it was two and a half years ago, but could it be as important this time?

When it comes to elections a lot of attention is, understandably, concentrated on the voting intention question in polls. It tends to focus mainly on the lead that one party has over another. While this is certainly interesting, it is actually more useful to focus on the share of the vote that each party has and the long-term trends in that data. Who is going up? Who is going down? Who is bouncing around all over the place?

Since the start of the general election campaign Deltapoll’s surveys for The Mail on Sunday have shown how the Labour Party has, slowly but surely, been increasing its share of the vote. 28%, then 29%, two weeks of 30% and now 32%. This increase is, so far at least, modest, but it does appear to be consistent.

Thanks, at least in large part, to the decline of the Brexit Party, the Conservatives have been able to maintain their share of the vote and their lead over Labour, but that lead could still shrink further, even with fewer than two weeks still to go.

It is very important to remember that there are two separate dimensions to voting intention. Firstly, which party someone will vote for, but also whether they will actually decide to vote or not – and this is equally important.

It is the oldest voters who are most likely to turn out to vote, however. Currently younger voters are far less likely to make the trip to the polling station or post their ballot paper. If Labour are to close the gap further it will be vital that they persuade younger voters not just to support them, but to actually turn out and vote for them.

The underlying data still strongly favours the Conservatives, including Boris Johnson’s personal ratings compared to Jeremy Corbyn, and the Conservative lead on issues like Brexit, the economy and security. But it is always worth keeping in mind that in a First Past the Post Electoral system, such as Britain’s, the overall outcome can come down to extraordinarily fine margins.

The difference between a majority for Theresa May in 2017 and the hung parliament she ended up with? Just 75 votes.

The Conservatives will want to guard against complacency while Labour will be hoping for a strong finish and that their supporters, particularly their younger voters, turn out. 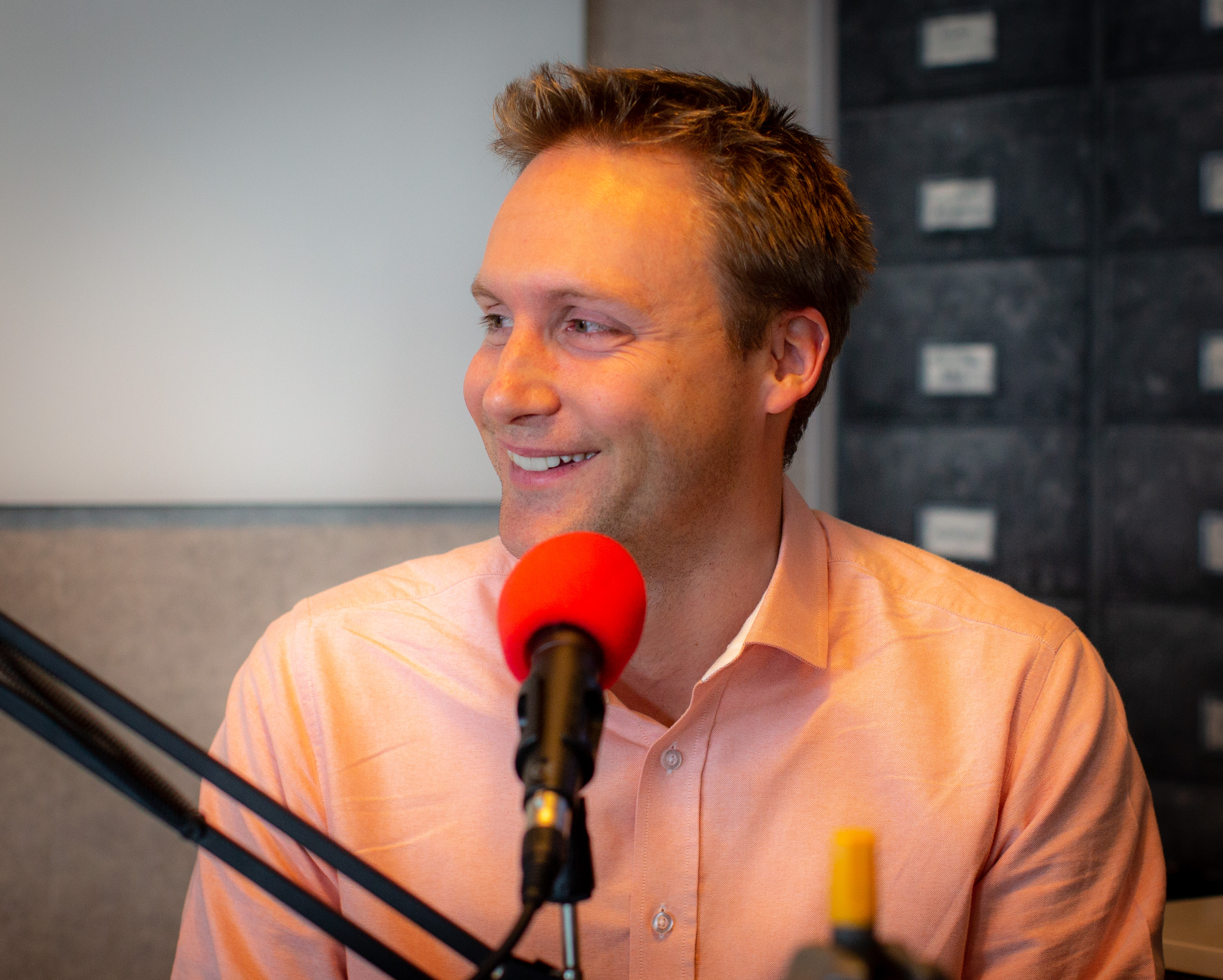